Pair testing has many benefits on either end whether it is to consider the quality of the product or the nature of the tester. For pair testing the requirements is very simple and easy for this you just need a single computer and a two tester with mutual understanding as two people with personal clashes not work properly in the team environment and thus create a disturbance for other members too. Pair testing work properly with the agile approach and it is not suitable for every team but some of the advantages of pair testing are discussed here is simple words. Continue reading.

Two Are Better Than One

As I discuss above in pair testing two people test the same product at the same time and at the sample computer, one person is performing the testing and other person make a note and description on the basis of what has been done and what has been expected from the system and discuss this note with the stakeholders if needed otherwise test is passed.

They switch their duties whenever needed. The software quality is improved after test by two different minds of people and two different eye-catching skills. In this testing when one person notices something he/she incidentally discuss the thing with other tester and they both inspire each other thinking by mutual understanding.

Automation Testing and Pair testing are very effective and useful approach to come up with test ideas by two different people. When a tester work alone he/she execute the test again and again and also make a note at each point which takes much of time and the process of software development life cycle slow down. On the other hand in pair testing the developers are inform quicker and they point out the bug as soon as possible since they are familiar with coding and framework.

In pair testing information is shared and new panoramas of knowledge perspectives are discovered. The two testers will grow over the same level of knowledge as they work on the same product at the same time. With the increasing level of information, the chance of single failure is none or less.

Pair testing is also beneficial one if one tester is not able to participate in the testing the other tester can take over and there is no interruption over the application testing. Pair testing controls the problems of production environment very easily and one test can look into the problem and the other one look into the test assignment.

After the problem is being solved the two testers thus inform each other and continue their tasks as a pair of two testers. The quick control and easy knowledge and information are transferred which cover each point and aspects of application software testing.

Pair testing normally promotes negative aspects of product and test that scenario and portion of the product which is uncommon to software developers and they ignore to developed them. In pair testing approach the software is tested in different angles and in more ways. Pair testing helps businesses to create more effective apps and can drastically improve every aspect of your website apps, desk app, and mobile application.

Pair Testing Is A Fun And Improve Communication

Pair testing help more in breaking down the barriers if any and it also improve and build culture. The tester works together as a fun and enjoys a lot while testing by creating a gaming scene. Pair testing promotes positive work environment as two testers work together and can lead a better understanding of each other.

One of the most important parts of any business is the communication and in pair testing communication are maintained between two peoples and ideas and new improvements are shared for achieving the business goal in less time. Pair testing helps in raising your application rates and elevates your conversion value. 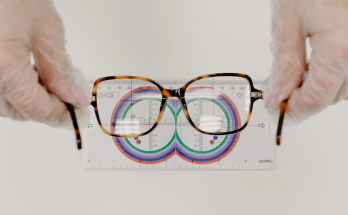 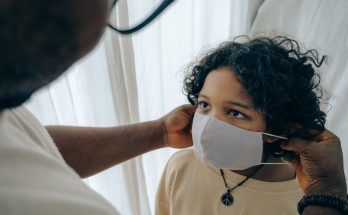 Is your QA practice ‘Future-Ready’? 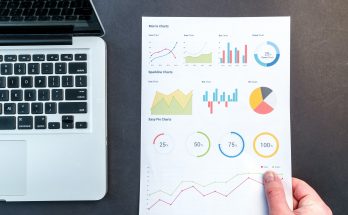 5 things you should know about Digital Analytics

View all posts by Swati →