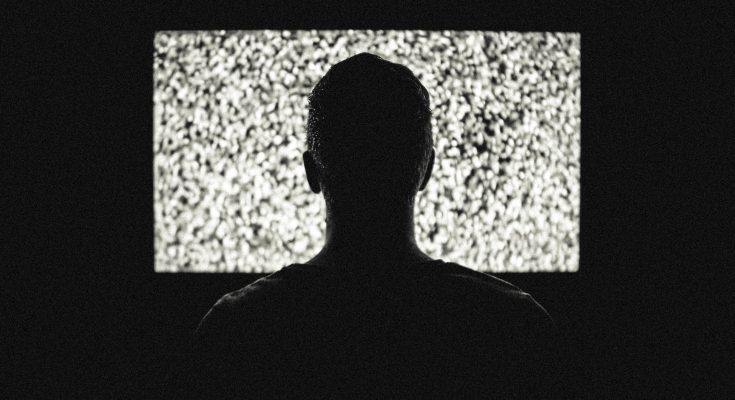 Even when you think you have got it right, Non functional testing can expose the hidden flaws

This is your big idea. Maybe, not necessarily yours, it’s your client’s. But you have spent months mulling over the concept, assembling the best team of developers and you are ready to go. Your end goal is to solve problems and make life easier for the end-user, right? Well, achieving client satisfaction and maintaining a positive end-user experience is hinged on one important factor; Testing.

Quality Assurance(QA) is a pivotal part of your mobile/web application development lifecycle. Whether it be a pre-installed, installed or browser-based app, rigorous testing of functionality, compatibility, usability, among others must be done every step of the way.

This checks how a system is safeguarded against intentional or spontaneous attacks from known or unknown sources, also known as VAPT (Vulnerability and Penetration Testing). It also detects loopholes within the system and measures the vulnerability of an AUT to being hacked.

The ease with which a software can be changed or  transferred from its current environment (hardware/software) to  another is checked by portability testing.

The ease with which any user can learn, operate, and interact with a system is measured by the usability test.

Ultimately, the motive of non-functional testing is to test all characteristics of an application that would help to produce a product which meets the expectations of the user. It helps to improve the developer’s  knowledge of the product behaviour, latest trends in technology and supports research development.

Functional and Non-Functional tests are technically differentiated from each other based on their objective, focus area, functionality, ease of use and execution.

Would you like to predict what would happen when the application is subjected to a massive load when it goes live? Would you be confident of its stress capabilities?

Would you want to imagine how slow it may become? What if it crashes on the product launch day? Or an unauthorised party completely takes over the functionality of the system? These scenarios depicted make no pleasurable viewing. I wouldn’t want to touch such a product with a ten-foot pole or be associated in any way with it.

Though testing over the years have been traditionally limited to the functional requirements, the concept of non-functional testing has gradually become an integral part of software processing, without which consumer expectations may not be fully met. When a product fails to meet these expectations, it affects the reputation of the developers, company and even the overall product sale.This is why non-functional testing cannot be ignored.

When you think you have got it right, non- functional testing will expose all the hidden flaws! 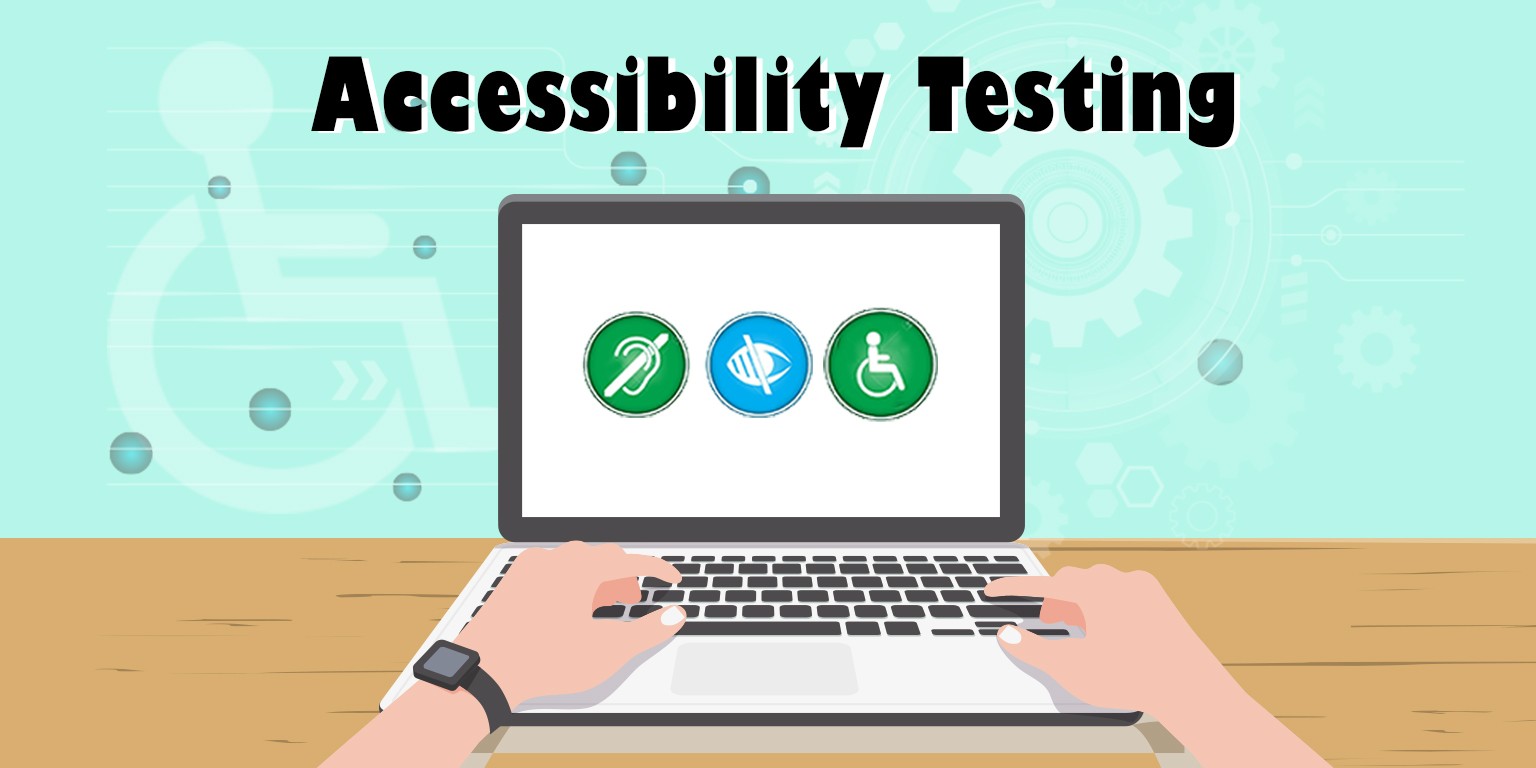 Accessibility Testing: The WHAT, WHY and HOW of it

View all posts by Manisha Dwivedi →